Glitch Feminism: A Manifesto by Legacy Russell and Wild Things: The Disorder of Desire by Professor Jack Halberstam are two...
Read More 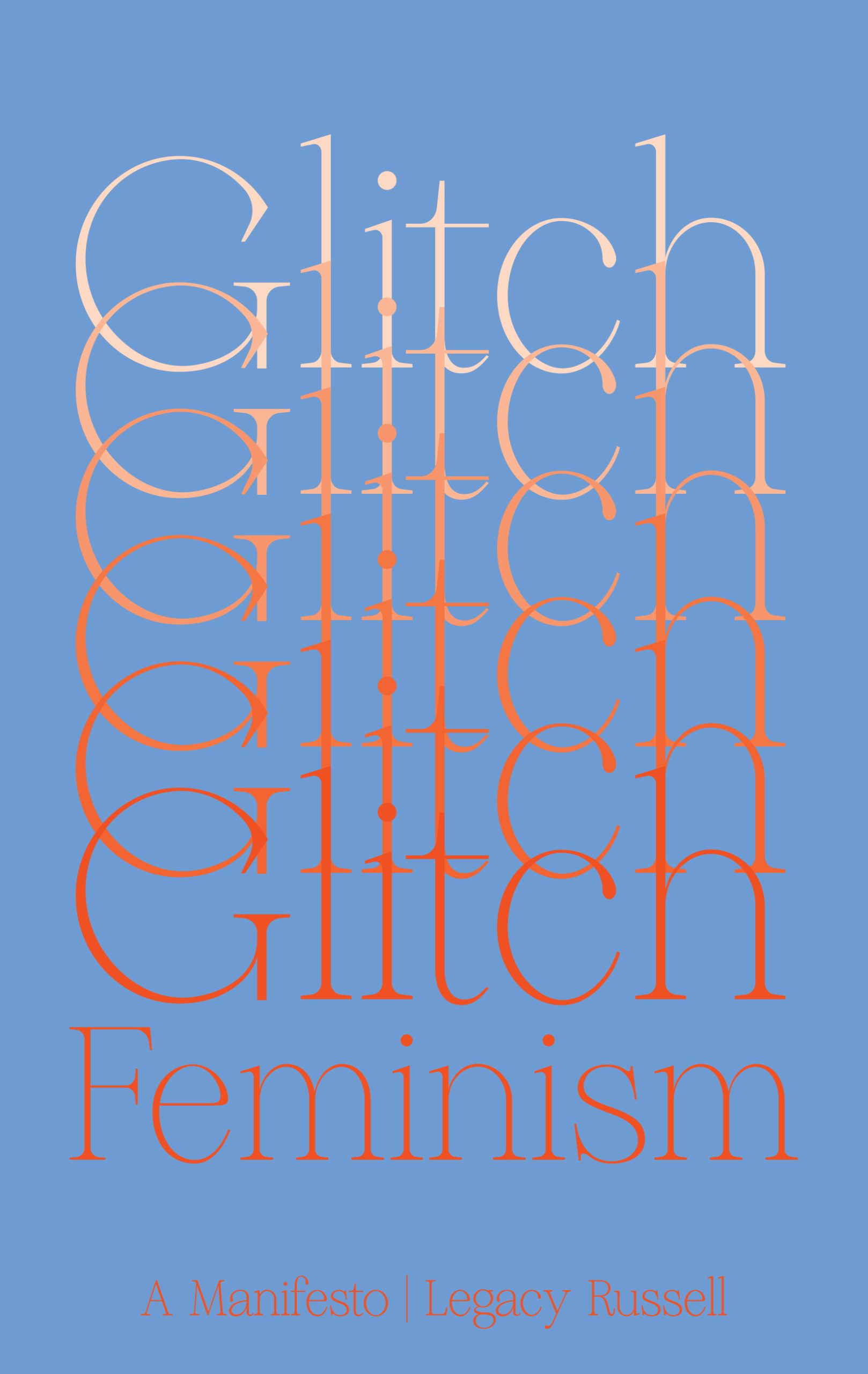 Following the overturning of Roe v. Wade on June 24, 2022, the Editorial Collective would like to offer our readers...
Read More

Frontiers Augmented highlights selected authors from our issues to create a means for deeper engagement with the content published in the...
Read More 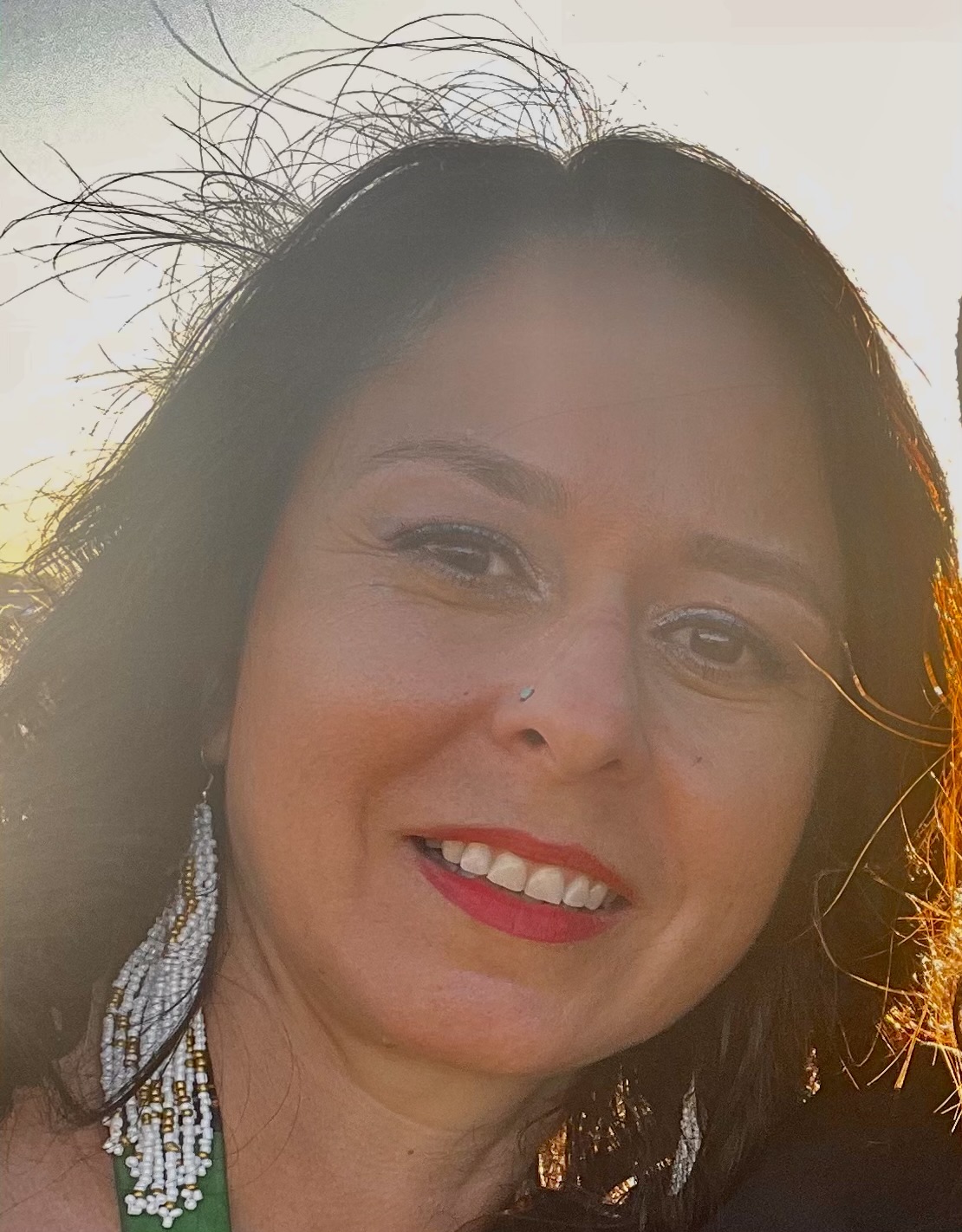 We seek to advance feminist investigations and expressions into the 21st century. Frontiers -- as a term or topic of analysis -- envokes differing memories, figurations, affects and emotions.

Frontiers encourages general submissions in all areas of women's studies that explore the diversity of women's lives as shaped by such factors as race, ethnicity, class, dis/ability, sexuality, and place. 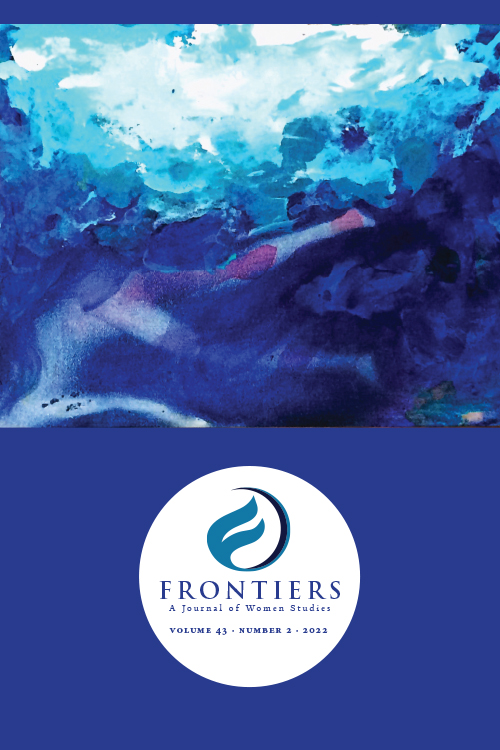 This general volume is structured in three sections: Latinx feminist and gender critique, women’s aging and reproductive health issues, and student creative writing that explores manifestions of otherness. All three collections of texts are connected by a desire to question thresholds, both real and imagined. By design, feminist and queer inquiries are attracted to these intellectual portals and corporeal spaces that signify boundaries, passageways, and transitions. The essays in this volume ...
Read more

Frontiers Augmented is designed to pull the ear of the listener towards new or previously peripheral ideas. Augmented offers a place for deeper engagement with content published in the journal by featuring author interviews and artist perspectives and also provides new online-only content in the form of peer-reviewed Book Reviews, Online Colloquia, and Podcasts.