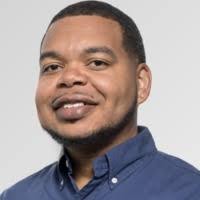 Darius Bost’s research focuses in the areas of African American studies; feminist, gender, and sexuality studies; LGBTQ history; trauma and violence; and HIV/AIDS.  His first book, Evidence of Being: The Black Gay Cultural Renaissance and the Politics of Violence (University of Chicago Press, 2018), is an interdisciplinary study of black gay cultural movements in Washington, D.C., and New York City during the early era of the AIDS epidemic in the U.S. Evidence of Being won the Modern Language Association’s William Sanders Scarborough Prize for outstanding scholarly study of black American literature, and received Honorable Mention for the American Studies Association’s Lora Romero First Book Prize. Related research has been published in Journal of American History, Criticism, The Black Scholar, Souls, Palimpsest, Journal of West Indian Literature, Occasion, and several edited collections. His research has been supported by the Hutchins Center for African and African American Research at Harvard University; Eccles Centre at the British Library; Woodrow Wilson Foundation; Center for the Study of Race, Ethnicity, and Gender in the Social Sciences at Duke University; President’s Office and the Office of Research and Sponsored Programs at San Francisco State University; Martin Duberman Visiting Scholars Program at the New York Public Library; and Provost’s Office at the University of Pennsylvania. His current book project is a transnational study of black queer visual cultures. 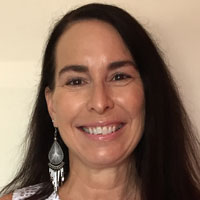 Wanda S. Pillow is Professor of Gender Studies at the University of Utah where she offers undergraduate and graduate courses in gender, race and sexuality studies; Women of Color feminisms; decolonial theory; and research methods.  Pillow’s work focuses on intersectional analyses of the relationship between subjectivity, representation, policy and lived experiences. Pillow examines how certain subjects—such as the teen mother—are historically, legally, and discursively formed across cultural productions, policy, and lived experience.  Utilizing feminist genealogy, Pillow’s publications reveal and challenge colonial epistemics in theory, methodology and practice.  Currently, Pillow is tracing colonial relations of gender, race, sexuality and citizenship through Sacajawea and York of the 1804-1806 Corps of Discovery expedition. 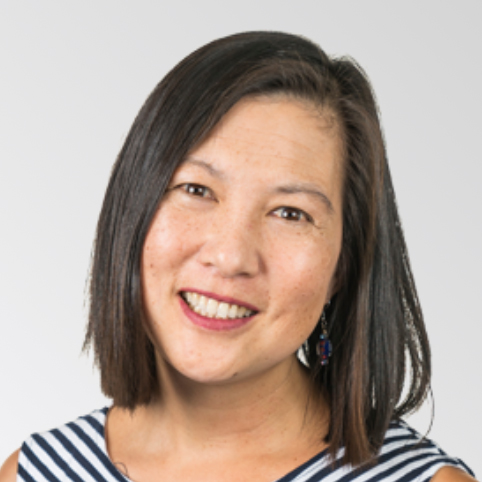 Kimberly Jew teaches a wide range of topics ranging from Asian American and Pacific Islander studies, to theatre history, dramatic literature, and script analysis. Her expertise lies in 20th century American theatre. She has directed numerous university productions and has composed and edited a collaborative performance project based on local letters to the editor. Dr. Jew has written on a variety of topics, exploring the intersections of feminism, postcolonialism, theatrical experimentation and ethnic identity. Her essays can be found in the journals of Pacific Asia Inquiry, MELUS, and in the edited collections, Literary Gestures (Temple University), and Seeking Home (University of Tennessee Press), to name a few. Dr. Jew received her doctorate from New York University, master’s from Georgetown University and bachelor’s from UC Berkeley. 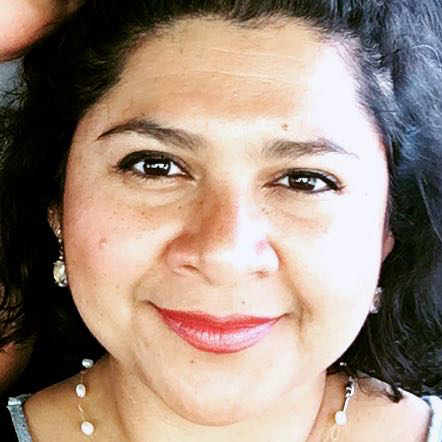 Silvia Patricia Solís is the Art Editor for Frontiers. She is a lecturer in Gender and Women’s Studies and Environmental Studies in the School of Interdisciplinary Programs and Community Engagement at the University of Texas Rio Grande Valley. She received her Ph.D from the University of Utah in Social Foundations with a focus in Anthropology of Education. U.S. Feminist of color, Indigenous Feminists, and decolonial feminist theory are at the center of her theoretical foundations. Her research traces curative knowings and practices people hold in relation to taking care and curing within family and community. It centers intergenerational learning, remembering, and everyday practices in the home and gardens of Indigenous and Afro-descendant peoples in the diaspora living along the U.S. Mexico border. 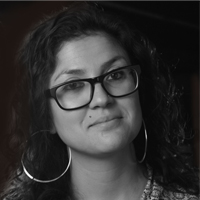 Dr. Ana Carolina Antunes is the Book Review Editor for Frontiers. She is originally from Rio de Janeiro Brazil, but she has lived in Salt Lake City, UT since 2006. She holds a Ph.D. in Education from the Education, Culture &Society Department at the University of Utah and is an Assistant Professor (Lecturer) in the Division of Gender Studies in the same institution. Dr. Antunes develops participatory projects with young people of refugee and immigrant backgrounds in afterschool settings and it is interested in how racialized and gendered readings of bodies mediate relationships in the educational system. 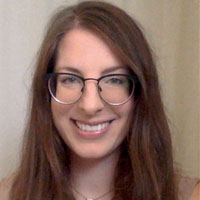 Elise Homan is the Editorial Assistant for Frontiers. She is a doctoral candidate in the Department of Communication at the University of Utah. Her research examines the communication and rhetoric of space and place with a concentration on cross-border and transnational contexts. Her dissertation project focuses specifically on scenes of political activity and cultural production at the U.S.-Mexico borderland, exploring the entanglement of material, discursive, digital, and geographic elements of both the border’s systems of control and governmentality as well as the acts of resistance to those systems.