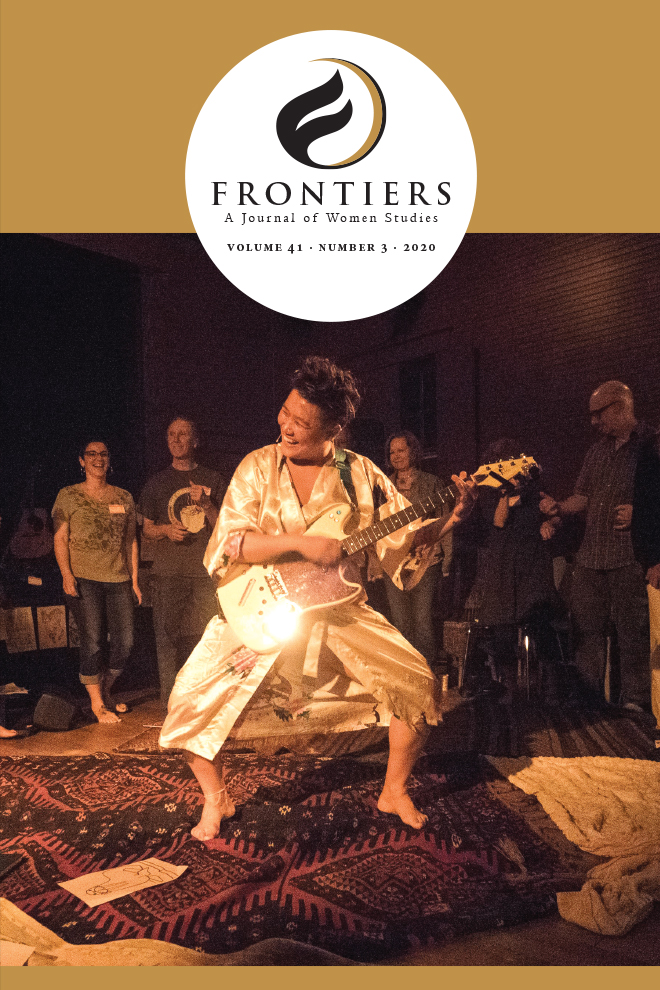 Theater exists in a temporally contested state, a space where past, present, and future collide to such a degree that new temporal and world-making imaginaries can emerge. While theatrical performance revels in a lively present-moment communion between performers and audience members, the enacted stories and their words are hauntings from the past.1 Artistic traditions, aesthetics, and shapes of characters breathed to life offer spectators a colorful pastiche through which to sift for reflections of their own lives. The constant patterning of repetition—via rehearsal, a show’s season, the restaging of a play over the centuries—further highlights the complex nuances and practices of time in theatrical performance.

Theater is also an art form heavily invested in futurities, the hope and expectations of “what comes next.” For instance, the playwright creates a script to be performed by unknown actors at an unknown place sometime in the future. The actor builds upon their scene partner’s increasing energies; the audience anticipates dramatic revelations and climactic moments; the producer estimates box-office earnings and contracts for next year’s season; the director awaits the critical responses. And as a show’s run closes, a rueful yet forward-looking refrain (à la Cole Porter) is commonly heard among emptied auditoriums: “Just another show.” The faith in yet another theatrical performance, a successive fictional world to stage, undergirds the enduring spirit of theater.

This special issue, “Staging Feminist Futures,” is dedicated to feminist, feminist-allied, and queer visions of the future as communicated via the medium of live and recorded performance. How can performance, with its structures of staging and viewing, its diverse forms of embodiment and temporal fluidity, enact emerging visions of women and queer-centered futurities? What are the key elements of feminist and queer ideals, critiques and practices today, and how are these values moving us (hopefully) toward the future?